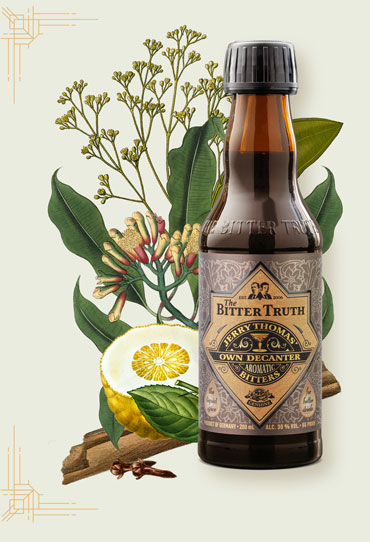 The Bitter Truth Jerry Thomas’ Own Decanter Bitters is based on a recipe by Professor Jerry Thomas (1830-1885), who is considered the most important bartender of the 19th-century.

Although we are not sure if he would know what cider candies smell like since we don’t know if they existed in the 1860s. He might recognize, however, crystallized ginger and the oils of fresh tangerine and almonds seeping through. We`re sure he’d have known that it tastes of dried fruit with a finish of orange peel and a light sprinkling of Angostura bark. Of course, the original recipe was not slavishly reproduced, but its formula was improved to comply with today`s legal requirements and discerning taste demands.

This homage is as characterful as its namesake was, so join in, get experimental and doff your hat to the man who brought us the first-ever published cocktail book: Jerry Thomas, formerly the principal bartender at the Metropolitan Hotel, New York, and the Planters House, St. Louis. 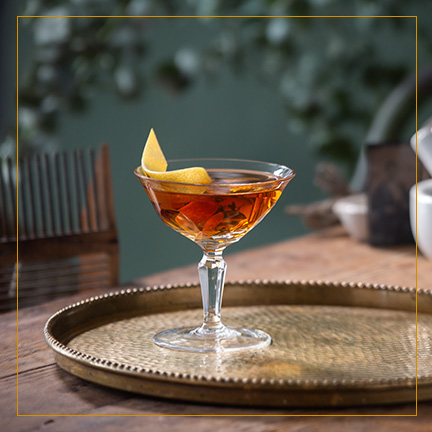 “What seems to us as bitter trials are often blessings in disguise.”

Very fruity and very bitter. Citrus and dried fruit aromas unite with the spicy and bitter flavors of cloves, Angostura bark, and cinnamon.

The Jerry Thomas bottling is simply divine. When used in a Manhattan, it makes the cocktail jump all over your mouth yelling, “I’m over here now”, then, “I moved over to this cheek”, then “Catch me if you can”. It’s a complex little potion.

Gary Regan – author of „The Joy of Mixology“ USA 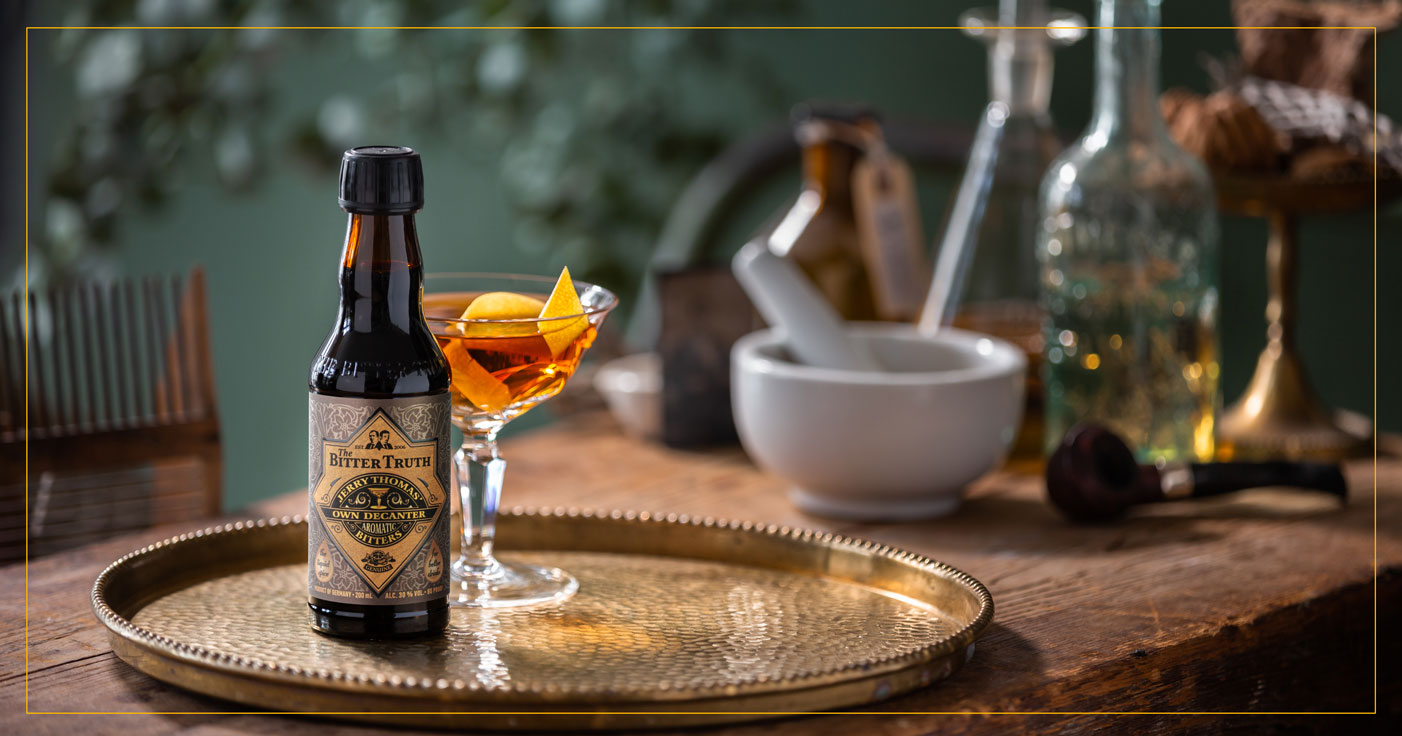 Shake with ice and strain into a chilled cocktail glass. 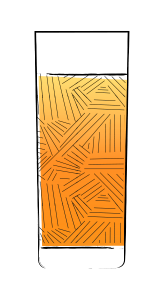 Into a highball glass with ice, add a long piece of lemon peel, bitters & whiskey. Fill up with ginger ale or ginger beer and stir gently. 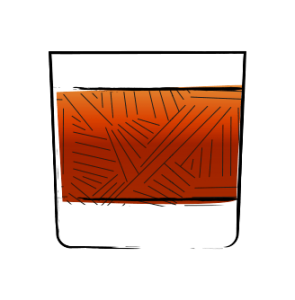 Build in a rock glass, stir well with ice and garnish with orange zest. 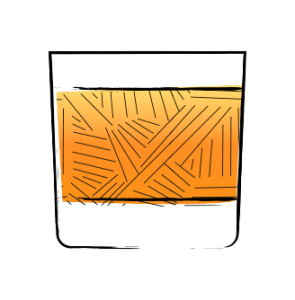 Shake all ingredients, except bitters, well with ice and strain into a rock glass filled with ice cubes. Add bitters on top.