Enjoy cocktail historian Ted Haigh sharing his thoughts on bitters in general and the return of the very first cocktail bitters. After over 100 years, the legendary Bogart’s Bitters / Boker’s Bitters are back. Stephan Berg sat down with Dr. Cocktail for an insightful chat.

The Purpose of Bitters

A short explanation of the category. 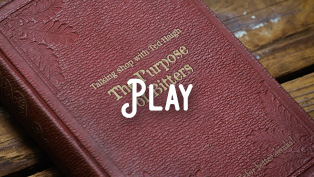 The Origin of Bitters

What led to the invention of bitters? 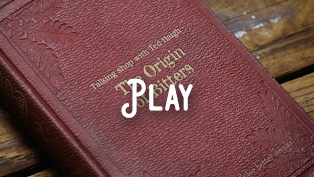 How bitters moved from the pharmacy to the bar. 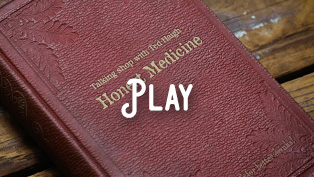 How the name of the first bitters got all mixed up. 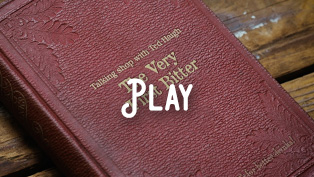 Watch Ted Haigh taste the return of a legend. 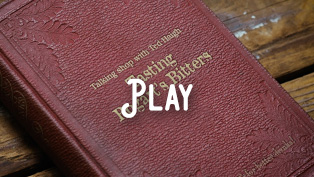 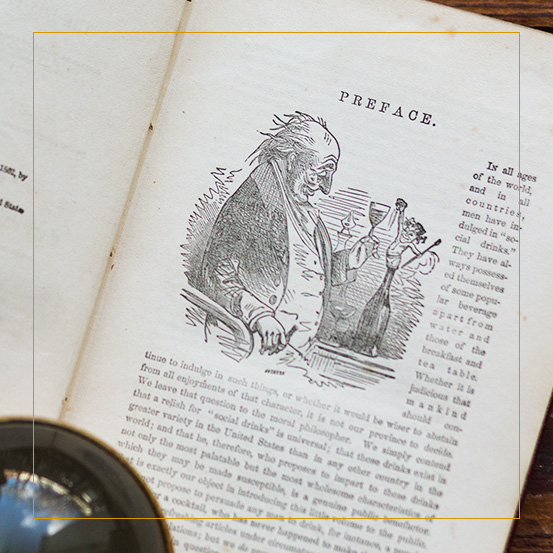 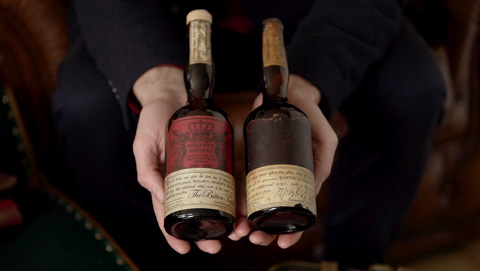 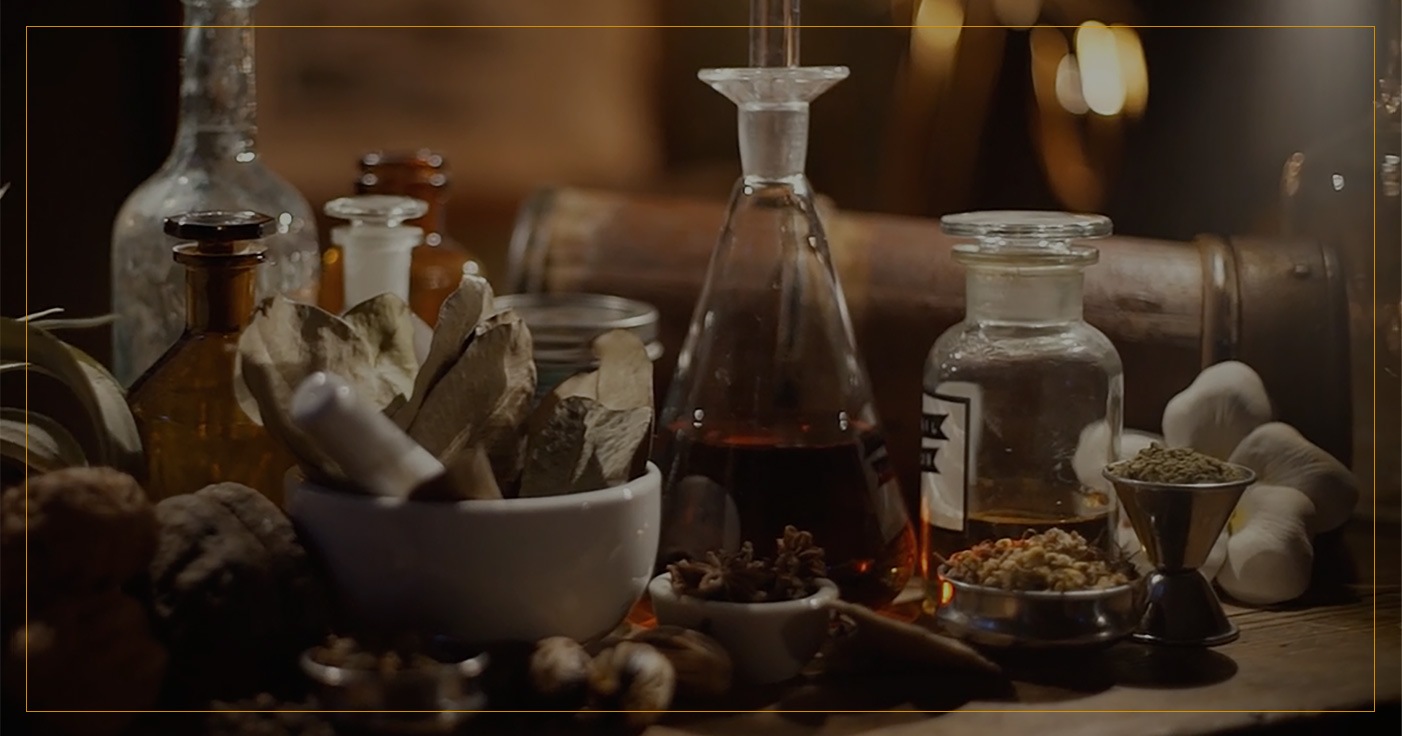 „Bitters are the Oboe Soloist in the Modern Cocktail Symphony“

The Bitter Truth about… Bitters.

“In the brave new world of cocktails, bitters have had their resurrection, and perhaps to a few, it may have felt like a long time coming. In fact, it is a miracle we have them at all. To the original cocktail habitués, the bitters were a necessary evil to drag them back from the yawning abyss of the morning and the accompanying pain: penance for the night before. To the sensibilities of the surrounding world, bitters were either medicine to be endured or quite simply a fraud and a sham to part a fool from his money. Snake oil was the term for it.

In life, against all odds, sometimes things just work out; it’s the alchemical poetry of serendipity. That we should still – and again – have bitters, so roundly despised at the onset, is a testament to what else they offered. While perhaps they didn’t cure diseases, and the morning drinkers would eventually topple despite them, the bitter principle did stimulate the stomach to produce gastric juices and revive appetite. The cocktail, therefore intersected the nascent European trend, the aperitif. The rich and piquant spices accompanying the bitterness bequeathed a complexity on what otherwise would’ve been a simple Sling: Liquor, water, and sugar. When, shortly thereafter, vermouth was introduced to the world of mixed drinks, bitters, as it turned out, worked marvelously well with them. When ice became more readily available, bitters were also harmonious with fruit juices. The bitters added a blush of “warm” spices: cinnamon, nutmeg, mace, clove, and allspice.

They also could add the “cool” ones: mint, lemon, anise, sassafras, and licorice. With the addition of liqueurs, the little cocktail rondo became a symphony and the bitters the oboe soloist. And somewhere along the line, bitters sorted themselves into categories: first stomach bitters, then the first beverage bitters – which would span a range of aperitif and digestif bitters, and later aromatic and fruit bitters. Stoughton, Hostetter’s, and Boker’s (Bogart’s), the Amer, and Amari, the gentians, and absinthes were aperitif/digestif bitters. The intense and concentrated Angostura, Abbott’s, and Peychaud`s were celebrated aromatic bitters, and there were a plethora of orange and peach fruit bitters brands.

At one point, and for a long time, bitters were out of fashion. No longer outrageous, they simply gave way to simpler, faster, more streamlined tastes. Brands and flavors withered and died. Something wonderful was lost then, and it took years to regain enough perspective to see that. But possibly the most gratifying story is that of devotees- turned-professionals, Stephan Berg and Alexander Hauck founding The Bitter Truth. They, from their personal interests, made bitters something of their lives’ work and galvanized the bitters movement with a series of bitters that famously included the commercial attempt to revive an extinct brand, Boker’s (Bogart’s). For all they have done, for all they will do, Gentlemen here’s to you!” 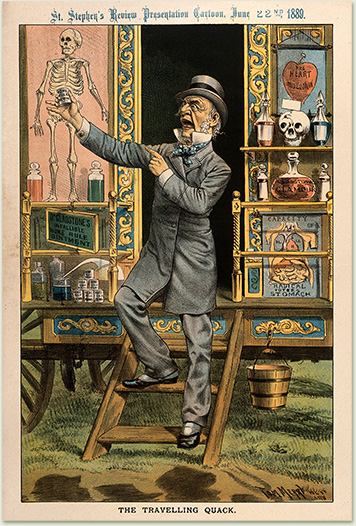 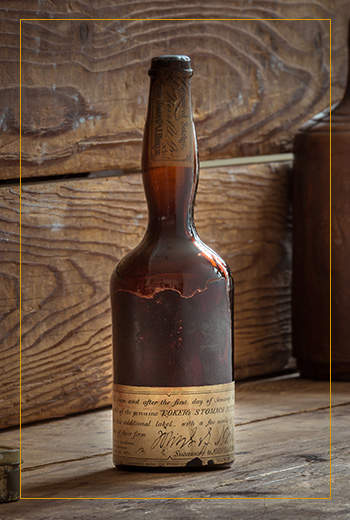