Bartenders Best Awards – The Bitter Truth among the Best

“Who better than bartenders to judge the quality of the spirits that go into your glass?” That was the starting point for Dan Priseman and James Triffo organizing the very first Bartenders Best Awards in London.

The process of judging involved over 80 full-time bartender from the UK and included industry legends such as Alex Kratena from London`s Artisian Bar at The Langham, Erik Lorincz of The Savoy Hotel, Marian Beke of Nightjar & Ryan Chetiyawardana from White Lyan among many others. See full list of judges here.

A nice writeup on the awards can be found over at The Cocktail Lovers with an interview with Dan Priseman and James Triffo. 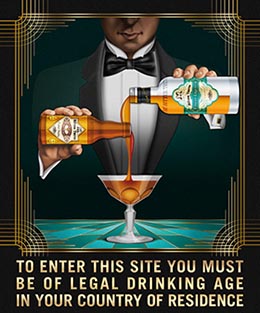